You call AngryAdm a n00b CV Pilot?
-I call you uneducated…

The list states: AngryAdm is one of the “Top Players” in the Lexington in Ranked Battles…
This list supports that claim stating I am #2 on the leaderboard in damage deal with a lexington in fith season.: WoWs Numbers

Granted, I suck, and I am a n00b in almost every other ship… Well, guess what, I don’t like other ships and rarely play them, and when I do.. it is to learn and become better. 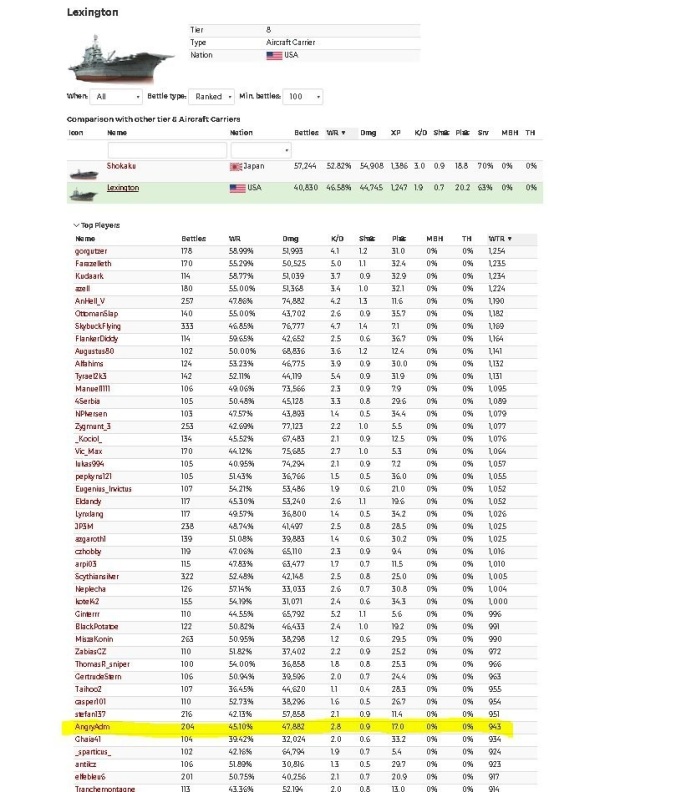 ….So you can also stick your “YOUR RATING IS WORSE THAN MINE…” where the sun don’t shine…

And yes I sink myself in protest of bullshit matchmaking when I get into tier X games with a Tier 8 CV. Quite frankly it is too expensive to suicide planes on rowboats with AA guns. (Destroyers) Alternatively, I just have my planes hover around waiting for one such rowboats to come my way to minimize financial losses. This bullshit has gone on for more than half a year now… quite frankly, im tired of it! 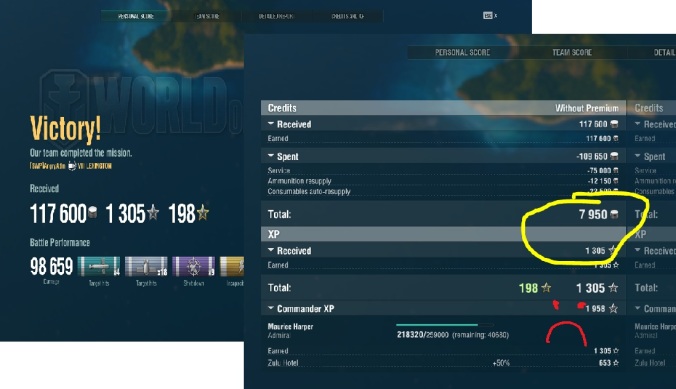 -I do not use fighters for the exact same reason. Too expensive… no money earned from not sinking ships.

If you are not a CV pilot you might not be aware of that.. 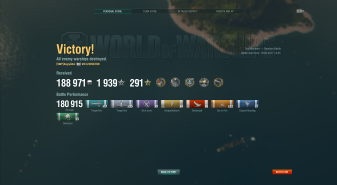 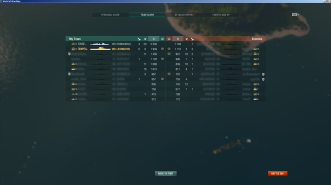 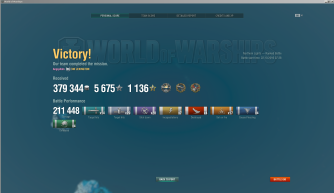 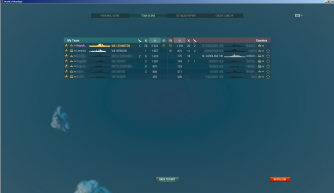 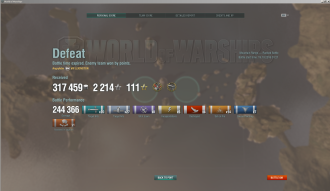 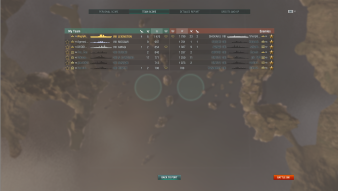